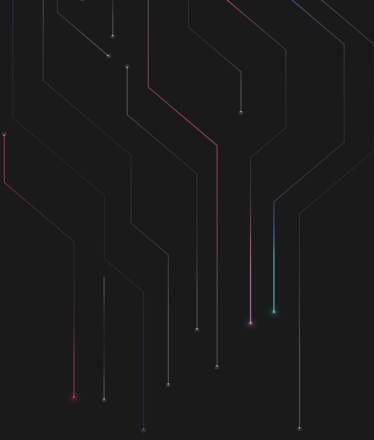 Steve AI is a patented artificial intelligence (AI) tool that enables anyone to create videos and animation. It’s designed to save time for video makers, marketers, and salespeople to create video campaigns faster than ever before.

To Name Steve as Steve - Why Steve?

Every AI Product in the world has a deep meaning. Example: Scientist Einstein by Salesforce or a Girl’s name Siri (beautiful Norwegian girl) by Apple.

Very Casual: We wanted something which was a very casual and commonly used name. Steve is one of the most used name in the country. After all, every one of us does have an uncle or brother or father or cousin or friend named Steve. So, it is kind of relatable.

Explore the history: Stevenson means Crown. Historically, if you wear a crown you have the power to do things that most people cannot do. We feel that it is a perfect feeling while using Steve.ai. It gives so much power in the hands of anyone who wishes to create videos.

Join the revolution: We strongly believe having a meaningful name may not help a meaningless product. We hope Steve AI will create a lot of meaning to the video industry. A meaningful product is more important than a meaningful name. Hope you will agree!

BTW, let us know if you love the name by tweeting at @SteveAIHQ

The Story of Steve AI begins with you 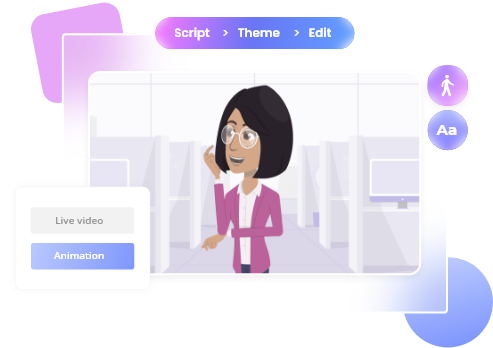